Posted by Dan Westlake at 17:21 No comments:

I'd be extremely, and happily, surprised if there is not war in Western Europe in the next 5 to 10 years. The EU (previously the EC/EEC) has kept the peace in Europe for over 70 years - that is not normal. I think it is now inevitable that a stable Europe, the only Europe that all but the very oldest of us have ever know, will now fall apart post-Brexit. This is at a time when we have an aggressively nationalistic and expansionist dictatorship in Russia to the east, An emboldened Islamist dictatorship in Turkey to the South (already bordering an actual live war) and now our number one NATO ally is lead by a mentally unstable pro-Putin, isolationist to our West.

France too in particular appears only another another terrorist outrage or two, if that, from electing a Nation Front president. The images of the Muslim lady being forced to disrobe by armed policemen was truly shocking evoking as it did documentary footage of Jews being dehumanised by NAZI officials in 1930s Germany but what was maybe even worse was the relative lack of empathy and support for this poor woman from her fellow French citizens. So far we in the UK have escaped the worst of it but what will happen if suicide bombings become a regular occurrence here: How will our newspapers react? How will our right-wing politicians act? How will our fellow citizens act? There will be a call to make someone pay, to attack, to punish, to hurt.

I think many us in the West tend to take peace for granted and sometimes think people in war scorched parts of the world such as Eastern Asia in the 60's, Central Africa in the 70s, Central America in the 80's, eastern Europe in the 90's, and the Middle East now, are some how 'different' from 'us'. They aren't. Educated intelligent liberals who believe in live & let live and shun nationalism, xenophobia, religious intolerance etc. have always been the minority in any society - the rest are easily whipped up into hatred of the 'other', whoever the convenient scapegoat of the time and place happens to be when times are tough.

I feel our time is coming to a large degree for the banal reason that there is now hardly any one left alive who actually remembers first hand the true horrors of war on 'home turf', or where nationalism, scapegoating, intolerance and prejudice inevitably lead... Another important point is that unlike ww2 we now live in a world of nuclear weapons. It has been said that it is nuclear weapons that have insured our peace but maybe future historians will look back and and say 'yes they did, until they didn't'.

There is nothing inevitable, natural, or normal about a continent being at peace for such an extended, indefinite, period. Mussolini was said to have described peace as simply the pauses between wars. I think our turn is coming soon.

Peace: enjoy it while it lasts, nothing lasts for ever.

Posted by Dan Westlake at 19:48 No comments:

Posted by Dan Westlake at 15:22 No comments:

I know I'm Late to the party, and I didn't take my camera, but I went to the Tate Modern for the first time since it's Herzog and de Meuron's Switch House extension. I like it from the outside, the brick reflecting the functional aesthetic of the Gilbert Scott's original power station while its quirky 'twist' keeps it contemporary, but the inside is absolutely fantastic. I've not seen concrete deployed so beautifully since the original Southbank centre buildings.
I love how they've largely kept the original Tanks on floor zero untouched, dark and spooky perfect for the video displays they are used for, including a short flight of ghost steps that now start halfway up the space and lead straight into the brick wall.
The smooth and mainly circinate raw concrete stairwells of the new building proper are stunningly beautiful. Don't be lazy and take the lift and less you have too. They also provide the drama on your quest to reach the infamous viewing gallery - a quest that reminded me of the journey through the levels of the Guggenheim in Matthew Barney's The Cremaster Cycle 3.
Once you reach the peak you have a fantastic view of London and are free to make obscene gestures at the tax cheats in the luxury flats opposites, those that are occupied anyway.
The actual galleries are white space functional, they do not try and re-invent the wheel, and are as good the work displayed. 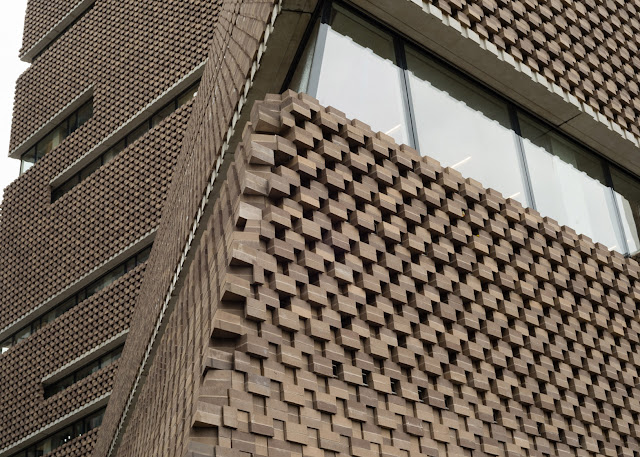 Posted by Dan Westlake at 10:43 No comments:

"An epic rhythmic cosmic seismic musical club trip!" - Lord Ant B. Out now on 12" vinyl from all good record shops...
Posted by Dan Westlake at 07:23 No comments:

My Thoughts On Jeremy Corbyn and The Labour Party 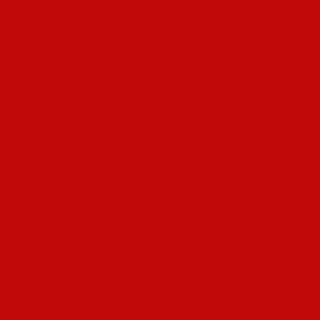 ps. You can sign up to vote against Corbyn here: https://www.savinglabour.com/

Junior Doctors Strike: The Iconic Ideological Struggle Of Our Time

I feel that Jeremy Hunt’s decision to unilaterally impose new contracts has turned the Junior Doctors strike into the iconic ideological struggle of our time. The Tories clearly think they can win this and have decided to go for it. They must believe public opinion will eventually turn against the Doctors. With the backing of the Tabloids It was easy for the Tories to go after the sick and disabled, they were the low hanging fruit, but if they can defeat the middle class, highly educated, & articulate YDs they will be confident, probably correctly, that they are are free to go after whoever they want. ‪#‎generalstrike‬ ‪#‎minersstrike‬ ‪#‎JuniorDoctorsStrike‬
Posted by Dan Westlake at 05:13 No comments: